By Melodie Wiebe - January 05, 2014
So here we are, it's January, the cold winds are blowing,  we've got the medicine cabinet stocked, and Kleenex for those sniffly noses.  And in some cases struggling to fight off the winter blues. With the busyness of December behind us it's probably time for some major motivation and inspiration. 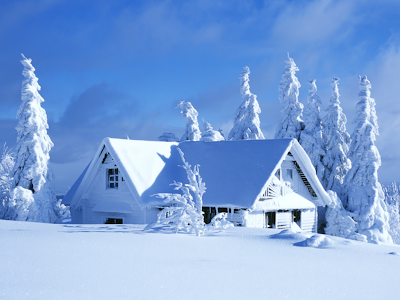 After all that turkey and stuffing, it would probably do us all some good to make January the month for soup. There are few other things that bring comfort like a hot bowl of soup can. Nothing quite warms a person from the inside out like a nice hot bowl of soup. Maybe a cup of tea but that's  not nearly as fun to eat as a bowl of soup ;)

Chicken soup is good for the soul they say!  But does it actually help you when you're sick, or is that an old wives tale? Scientists agree that there's something in chicken soup called  "carnosine" that is proven to fight off early stages of the flu. Even if there is no scientific reason but its just all in your head, what ever works right?And there is no better proof than finding out yourself that soup really does help bring comfort in the winter.

This first recipe is a popular recipe in our church cookbook, only I tweaked it.

Cook the chicken in 8 cups of water until done. When the chicken is done remove from water, cup into cubes.  Fry the onion and jalapeno in butter for 5 min. Return chicken to water, add the onion and jalapeño  and the rest of the ingredients  except cream to the water. Simmer until cheese is melted. Then add the cream. Serve with fried rice and tortilla chips. 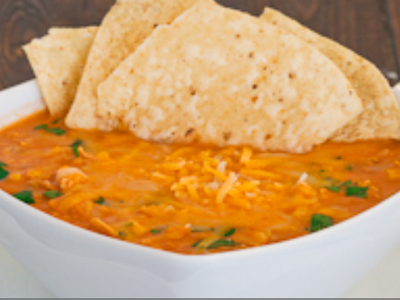 Brown beef in a skillet. Drain fat and place meat in the crockpot or large stockpot. Add everything but the pasta.

Crock pot: Cook on low for 7-8 hours or on high 4-5 hours. Stovetop. Simmer on low for 2  hours. Just before serving cook pasta and add to the soup. Enjoy!
My favourite restaurant is the Olive Garden and I always order this soup. I found this recipe online and I've tried it once. It's almost as good as the Olive Garden. Bring the water to a boil  with the navy beans and salt. Cook on medium for half an hour. Add that herbs in a spice ball, together with the half a package of bacon and onion. Then add the six potatoes cubed. Simmer on low until the potatoes are done. When the potatoes are done add the chicken powder the ketchup in the Buffalo picante to taste. 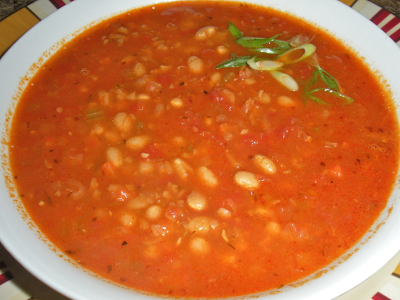 In a larger pot bring 10 to 12 cups of water to a boil at the salt and spices in a spice bowl. Add all the vegetables except the potatoes simmer for 10 minutes and then add the potatoes. Simmer on low until veggies are tender. Add chicken powder and tomato powder cream and butter. Add toasted and cooked noodles at the end.
This recipe you won't find anywhere else! (Except in the LGC Delights cookbook)
I believe my mom invented it. She is the queen of soup! 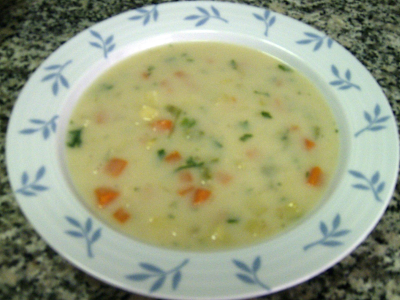 Melt butter in a large sauce pan and sauté onions until light brown. Add flour and stir gently. At stock water cornstarch mashed potatoes and spices to the pot and bring to a boil. Reduce heat and simmer for eight minutes. Cut potatoes peeled in small pieces. Add chopped potatoes half and half cream and bring soup to a boil. Reduce heat and simmer for 15 minutes. Serve with shredded cheese, bacon bits, green onions and sour cream.
I've never personally made this soup by myself but I've been in the presence of someone who made it and tasted it. Hmmmm 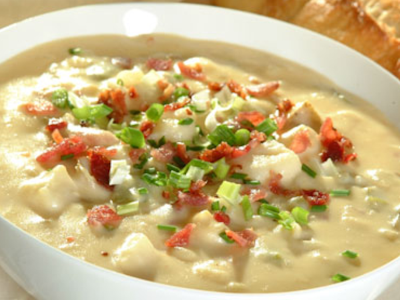 Boil your chicken with salt added until thoroughly cooked. Remove chicken and set aside. In 2 teaspoons of olive oil fry the onions until tender. Add to stock.  Add cumin, garlic powder, bay leaves, enchilada sauce and stew tomatoes. Cook for half an hour.  Pull apart chicken breast with a fork and add to soup and bring to a boil. Serve with crushed tortilla chips and shredded cheese.

This recipe is in our newest recipe book on page 24. 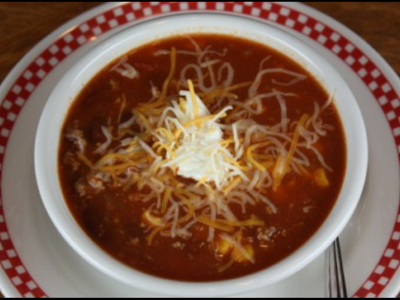 I hope all this talk of soup has "inspired"you to get out your pot and cook some today. I would love to hear of some of your favorite soup recipes.