God's Soldier Advance on Their Knees

By Melodie Wiebe - June 04, 2015
A friend of mine recently told me an incredible story of an incident that happened with her mom.  The story so impressed me that I requested permission to share it with you.

But before I do, let me tell you a little about myself.  I’m the happy wife of an amazing man and the joyful (more sometimes than others) mother of four very busy boys.

Before I got married, teaching was my mission; but prayer was my calling.

In my journey with God, He has shown me continually that His real work is done on my knees- that apparently is how His soldiers advance in battle- but over and over again I find myself distracted from it.  Maybe you can relate. 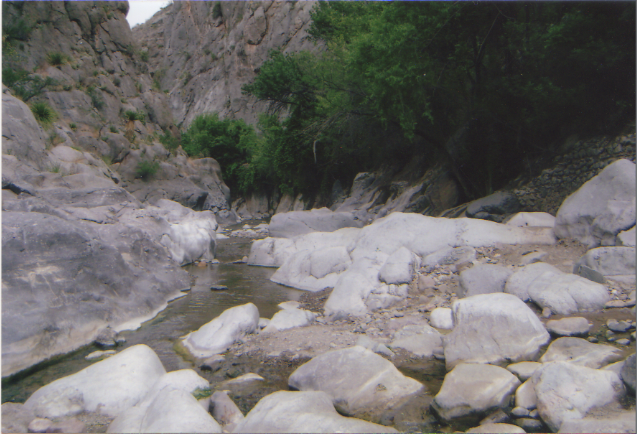 My friend’s story was just one part in a series of things that God has used to bring me back to His work done His way- that is prayer.

Now for the story, Sara’s mom is a praying mom. She has told me on several occasions about the strength she finds on her knees.  One night she was awakened with an urgency to pray.  Praying first for her daughter who is a long distance truck driver, she was unable to find rest. So she got on her knees and lifted each of her children up to God; entrusting them to the Father.
In the morning she received news that her youngest son had been in a car accident at right around the same time as she had been called to pray. His vehicle had rolled and hit a hydro pole but he miraculously walked away unharmed.

When I spoke with this mother a few days later, she was astonished at the Spirit of God who prompts us to pray.  God had initiated!  God had heard!

Hearing this story reminded me of a dark night eight years ago and the power of my own mother’s prayers.

At the time I was teaching in Mexico more than three thousand kilometers from home.  It was a very difficult time for me.  It was as if a spiritual battle was raging all around me.

One night I had had a dream.  In my dream I was in a duo with Satan.  He was showing me his power.  But each time that I would say, “God’s power is mightier still”, His power would fail.
The intensity of the dream woke me.  I lay staring into the blackness of night feeling an immense darkness surround me.  I wanted to move but my body was paralyzed.  When I opened my mouth to speak my tongue was stilled. Now I personally can’t explain what was happening.  All I know is that I have only seldom felt such an evil presence in my life.

I cried out to God but had no voice.  Again and again I tried to rebuke the enemy in the name of Jesus and through His blood but to no avail.  Finally, miraculously, my mouth opened and just as it did my phone rang.  It was my mother, thousands of miles away.  She had been praying for me and had felt the urgency to call.

In my time of need, God had sent the reinforcements!

My dear sisters, all around us there is a battle raging! There is an enemy out to get our men, our children, our neighbors, and friends.  Reinforcements are needed! Are you willing?
I have purposed to remove distractions so that I can hear when I am called.  Will you join me? 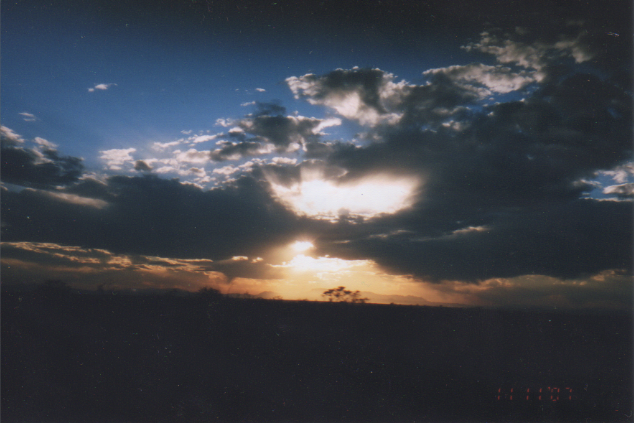 “Confess your faults one to another, and pray for one another, that ye may be healed.  The effectual, fervent prayer of a righteous man availeth much.”
James 5:12