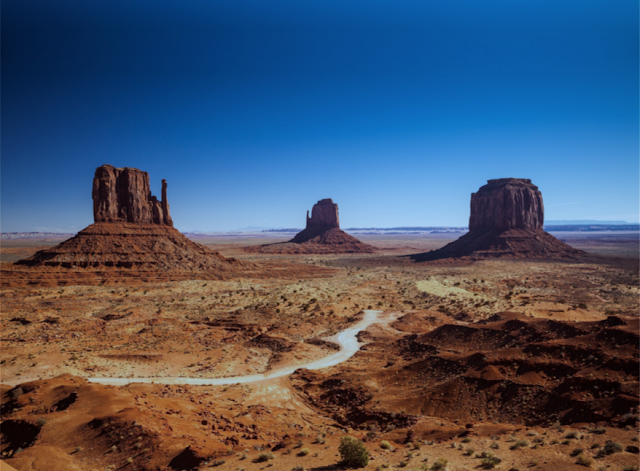 I believe anyone who travels the "spiritual path" (being conformed to the image of Christ) will ultimately discover something known as the "wilderness experience." No believer can fully avoid the wilderness experience, it is a path we must travel. It can take the form of depression... A crisis of faith... or one or more dramatic life events, of which the list is endless. It is not a joyful time. It is a time when we feel alone, deserted, and dying of spiritual thirst in the midst of a debilitating spiritual drought. It is comforting to know that all true saints go through the wilderness experience in their life; some more than others. Why, we ask? Our first thought usually is that it is caused by some sin... but sin is not the reason God sends us into the wilderness. King David was no stranger to the wilderness experience (Ps 28:1-2; Ps 38:9-10) and though he sinned like you and me, yet he was "a man after Gods own heart" (1Sam 13:13-14; 16:7,13; Ps 51:10,17 139:23, Acts 13:22).

The wilderness experience of Jesus
Matthew, Mark and Luke all describe Jesus' wilderness experience (Mt 4:1; Mk 1:12, Lk4:1) They tell us that the Spirit drove Jesus into the wilderness to be tempted by the devil. It was there in the desert that Jesus suffered from hunger, thirst and loneliness... it was there that he was tempted to give up on God all together. But when we read on in Matthew 4:1-11, Jesus uses the phrase, "It is written" verse 4, Man shall not live by bread alone, but by every word that proceeds from the mouth of God. Verse 7, You shall not tempt the Lord your God. Verse 10, You shall worship the Lord your God, and him alone you shall serve. Jesus told Satan to get away from him. After the devil left, angels came to minister to Him. When we have gone through this wilderness, if we abide in His Word, the Holy Spirit then comes and ministers to us.

The Sifting of Peter
Peter went through sifting the night before Jesus went to the cross, Jesus told Peter, behold Satan has demanded permission to "sift you like wheat"; but I have prayed for you, that your faith may not fail, however, when you turn back to Me, I want you to strengthen your brothers. Luke 22:31-32

I was reminded of my own wilderness experience, feeling like there was such heaviness upon me, a sense of loneliness, frustration and anger with in. That is where the Soul

searching and self examination took place in my wilderness experience.The scripture revealed to me that I had pride in my life that I needed to deal with. (1 John 2:16; 1 John 3:3; Rev 19:7) During this wilderness experience is the time to focus on the goodness of God. Reflect upon the truths of Scripture. The character of the flesh is "feelings" whereas the power of the Spirit is "faith." Where does our strength come from? (Ps 40:1-3; 46:1-3)

When we went to California, I was amazed at the incredible beauty that God has created for us to see in the desert, even though we go through this dry desert/ wilderness experience, if we recognize what it is, we can see beauty in it, sometimes we have to look for it, like one small flower growing in a crack in that dry desert. 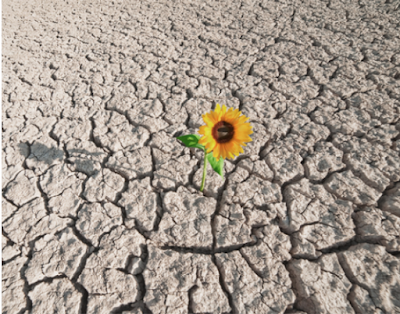 Then there is the Grand Canyon with all the different formations, it is indeed a very big hole in the ground (446 km long, up to 29km wide and 6,000 feet deep. 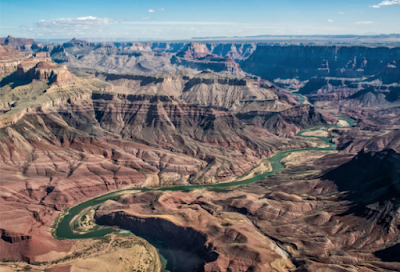 We can find beauty in many different ways and in many different places... seeing the rainbow in the sky, waking up to birds singing. Even create your own beauty by singing your favourite song "This is my Fathers World". 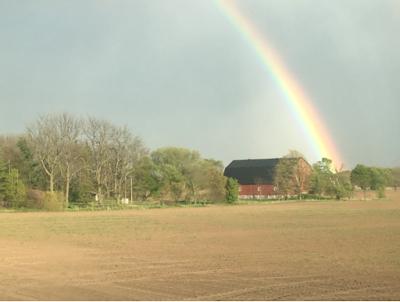 You can even find beauty in your own back yard.
Our 3 year old came in with the tallest flowers that he could find and picked for his mom. 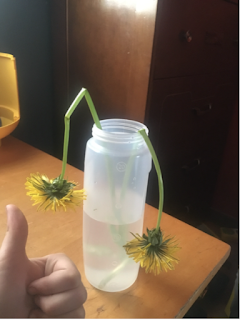 It is those little people that the good Lord has blessed us with, that can just make your heart melt.