What In The World 🌎 Is Going On?

By Lighthouse Keepers - July 03, 2017
Are you anxious? Are you worried? Are you afraid? 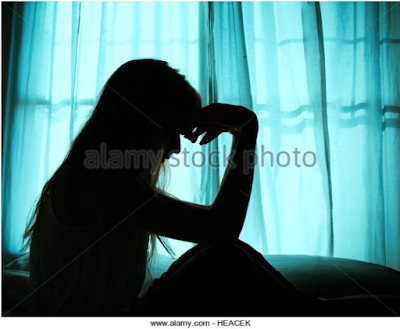 We have so much to be anxious, worried and afraid about. Often our feet have not even hit the floor yet and we have something worrying us or we haven't even had your breakfast yet and we've already heard some bad news. 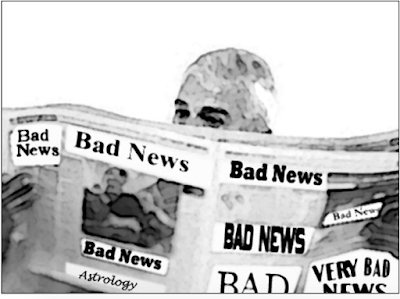 Almost every single news outlet thrives on making sure we get the news, the terrible, the horrible, the no good, the very bad and depressing news. The news we hate to hear but we actually look for it, we listen for it, without even consciously knowing. Maybe it's because our focus is more on the negative events that are going on around us. It's almost like a habit.

Most people would agree that the media is too focussed on the bad news. Sorry to be the one to tell you girls, but we look for it and they know it.

Two men from a well-known university set up a "tracking the eye" experiment on the computers in the university lab. The results of this experiment proved that we chase stories that are depressing and negative. Is it any wonder we are anxious, worried and afraid?

Don't get me wrong. I'm not saying there aren't real tragic, depressing and horrible news happenings out there. This world isn't all kittens, lollypops and rainbows. We don't need to stick our head in the sand and pretend it isn't happening, although we could use more Pollyanna's in this world. But if we expose ourselves on purpose day in and day out to these stories, what can we expect? 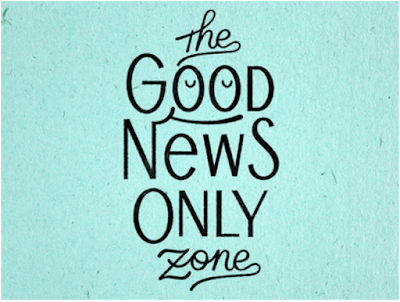 A Russian news outlet decided to do an experiment as well. They decided to only report good news for a day. The result...... They lost 2/3 of their audience that day.

We criticize the news outlets for being so negative yet that's what many people want and expect to read. I found that very fascinating.
We are living in the end times. Many people say yes but decades ago it was bad too and they thought they were living in the end times. I think that kind of thinking is foolish. Because we try to convince ourselves that it won't be in our generation. Let's be serious. If we think that we have a day or a week left we would live differently then when we tell ourselves we could have 50 or hundred or thousand years before Christ returns.

I don't know and won't pretend to know the meaning behind biblical prophecies and all meanings of all that is going on in Israel. I personally find it hard to follow. But I do know that what God said would happen, is being fulfilled. I do know that we are living in the end times and Jesus could return at any moment. I do know, and it's very obvious when we look around that things are going from bad to worse.   2 Timothy 3:13 "evildoers and impostors will go from bad to worse”.

We can become so distracted by what is going on in the world that we forget to look for His appearing. 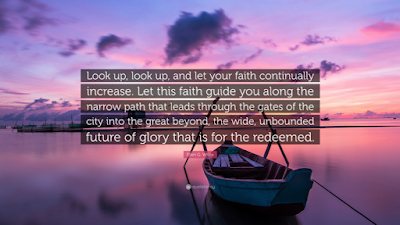 God's Word tells us to  “set our minds on things above, not on the things that are on the earth” (Colossians 3:2).
We tend to look 5 feet in front of us and instead we need to look up and beyond.

I am sometimes fearful, very fearful of everything that is going on around us.  I want to encourage you as I have been encouraged. I have been reminded again and again that we know the last chapter. We know the victory has already been won. We don't have to live afraid and anxious and fearful. We can be aware and informed of what is going on around us but at the same time be comforted. Gods Word in Isaiah 41:10 says "fear not, for I am with you; be not dismayed, for I am your God; I will strengthen you, I will help you, I will uphold you with my righteous right hand.  Gods Word says "we are more than conquerors!” Rom. 8:37 What? Not just conquerors, MORE than conquerors! God's Word is full of hope and promises to those who look and long for His appearing. 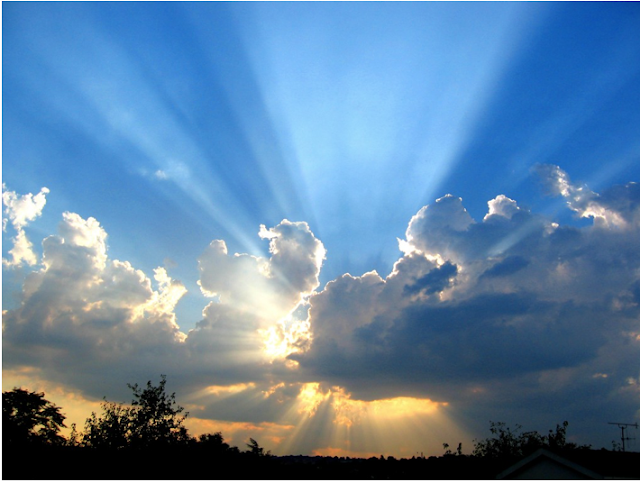 1. Years of time have come and gone
Since I first heard it told
How Jesus would come again some day
If back then it seemed so real
Then I just can’t help but feel
How much closer His coming is today

2. Wars and strife on every hand
And violence fills the land
Still some people doubt He’ll ever come again
But the Word of God is true
He’ll redeem His chosen few
Don’t lose hope soon Christ Jesus will descend

So sisters, let's not give in to fear and worry and anxiety when we think about the times we are living in. Instead, let's put our hope in HIM and our focus on HIM. No matter what it is or what is to come, if we are in Christ we already know the last chapter. Remember? HE won 😁 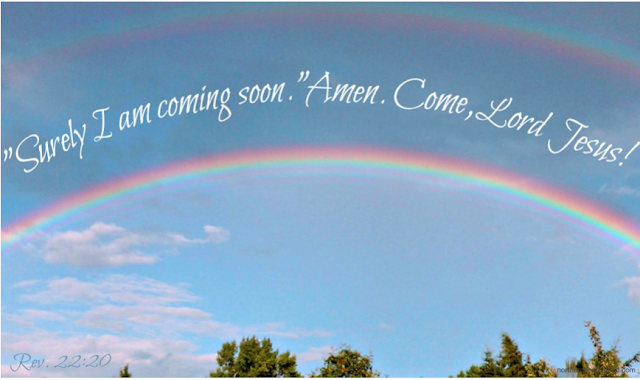