Friendship: Getting out of the Box

By Lighthouse Keepers - November 03, 2017
Thinking back to when I was a little girl, to my early teen years, then to my mid-late teens, friendships were a big part of my life. I mean, they are for almost everyone! And no matter how the dynamics change and the maturity levels change, there is something that never changes. The thing that never changes is our desire for closeness, security, and comfort within friendships. These characteristics make us feel complete and happy, but they can also be a great enemy. Our desire for these things can cause us to unconsciously (or maybe at times a little too consciously)cut people off who aren’t as close to us; we stick to getting together with the friends who we can talk to easily, who know us so well, and who we have so much in common with. And that is how a clique is formed. 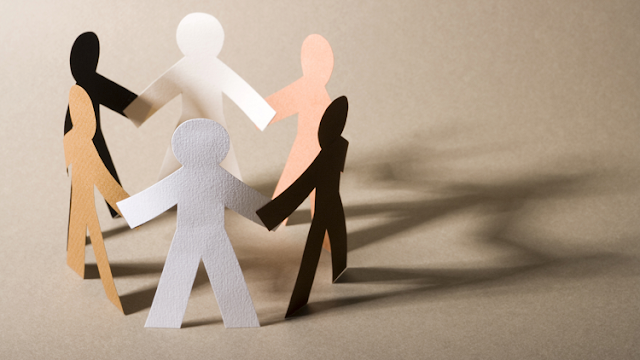 Until about two years ago, cliques were a way of life for me. There were times where I was aware of it, but most of the time I didn’t give it a thought, because it was so engrained into me. These elite groups, for the most part, aren’t a conscious thing, but were formed as little girls playing dolls together, climbing trees, and making soup out of grass and sticks. It was an invisible magnet that just pulled us together. We were never told it was wrong because it seemed so innocent as kids, but as we grew up we matured and put off our little girl habits…except a few that are oh so subtle….like cliques.

Cliques are everywhere! Most everyone is in one, and if they aren’t, they wish they were. But I learned something very valuable in these last two years, and that is, that as enjoyable, secure, and comfortable as cliques are, they rob us and everyone round us of too much! I was sort of forced out the clique world for a while because of friends getting married, moving, etc., and I can’t believe how it changed my life!

Since having the high wall of my clique broken down, I actually came to realize that there are so many cool people in this world!! There are so many people who have so much personality to offer (some have that kind of personality that tries the spirit in you!) and different perspectives that have stretched me, and made me venture out of my comfort zone. I’ve also learned that there are a lot of people who need love.  John 13:25 says “By this shall all men know that you that ye are my disciples, if ye have love one to another.” Not only is it personally beneficial, it is a testimony and an example to others who are watching our example. If you don’t like the institution of cliques, set the example and be a new trend setter.

Before I had a tight knit group that no one could join (they tried and were disappointed)…and now I have a few close friends, and many more friends that I can sit down to have a good conversation with. However, there is another group of people that I’ve acquired since leaving the cliquish world behind, and that is the group of people with no friends. It’s like I have a new pair of prescription glasses that allows me to notice the people sitting alone, or the new girl who doesn’t know a soul. This is the group of friends that makes me grow the most, because as much as I think I’m not a cliquish girl anymore, wow, this group makes my insecurities react! Every time a new girl shows up I think about all the girls I’ve befriended and how other girls need the opportunity get outside of their own comfort zone to grow in the Lord! Hypocrite alert! Let me tell you this, if you have seen someone who needs a friend, it’s because God gave you a pair of new prescription glasses along with his gift of the Holy Spirit, which is what made you see that person in need. Your revelation. Your opportunity. 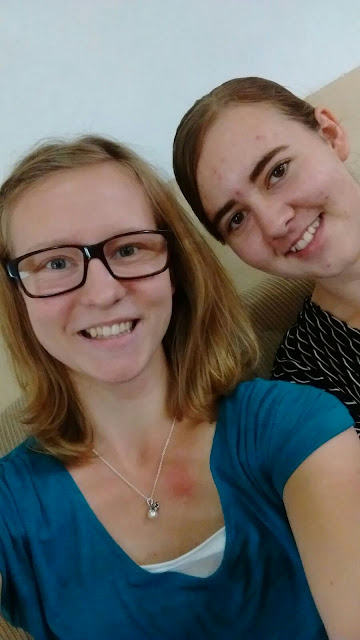 I thought I was doing so well with this issue…and then I moved to Mexico! I don’t speak German very well at all, and there happens to be a couple of girls that speak English, and they also happen to be more outgoing and fun to be around. The other group speaks mainly German, and are definitely the quieter bunch. It’s been a struggle y’all, and I have used the few sentences of German conversation that I know till they feel old even to me! It’s been rough, but boy have I learned that even if it means sitting there in awkward silence, it’s still feels more worth it to me to spend time with those girls, then to ditch them for an easier alternative. This doesn’t mean that I’ve become a monk, and have put myself on the bread and water of friendship, but it does mean that when we are together in a group setting, that’s the time to reach out, and I am the richer for it, whether it feels like it at the time or not. Matthew 5:46-47 gives us a nudge in the right direction when it says “For if you love those who love you, what reward have you? Do not even the tax collectors do the same? And if you greet your brethren only, what do you do more than others? Do not even the tax collectors do so?” That’s where it gets real! Loving those who you do not naturally love, and going out of your way to say hello to those you do not yet call your friends.

Because of this change in habit, I can now go from person to person and laugh and chat. I can go from small group to small group without feeling like I’m betraying my besties, or feeling insecure that they’re having too much fun without me. It feels so nice! And when I’m having one of those struggling days, I can still go to one of my closer kindred spirits and tell her my struggles and share what I’m learning.

I don’t want to down the idea of close friends, because they are so important! But to put all our energy into one kind of friendship robs us, and it robs the people that we touch with our lives. Life is big, and life can be full! Take it from my limited experience, that a smile can turn into an enthusiastic “hello”, and that hello can turn into a conversation, and that conversation can turn into a unique friendship. So go give someone a smile! 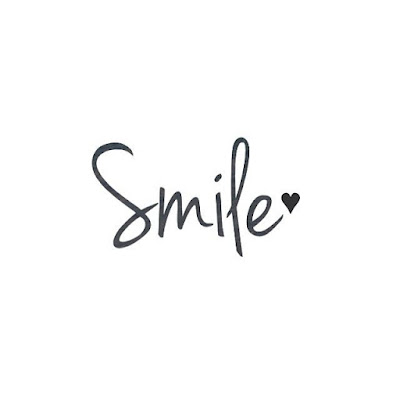 Preparing for the next season is something I enjoy. I like to think of how blessed we are, that we can enjoy 4 seasons in one year. Each one of them is so beautiful in their own way. Such variety, such beauty, and the sights and smells are so unique in their own time. Right now I'd like to just briefly share how I like to prepare for winter before it gets here.  "She is not afraid of the snow for her household:  for all her household are clothed with scarlet." Proverbs 31:  21 First of all, it's important to prepare myself, because so much of life is a matter of mind set. I need to think of ways to make beautiful memories during the cold and cloudy season of winter. Not that it's always that way, because there are also beautiful sunny days where the ice and snow make such neat patterns on the windows. The trees are so laden with ice. If we just take time to look around, winter is beautiful. I need to have that mind set. To prepare projects,
Read more